When you book with an account, you will be able to track your payment status, track the confirmation and you can also rate the tour after you finished the tour.
Sign Up
2596
Visit the Colosseum - History - Tips & Prices

The Colosseum and its history

This immense amphitheater, whose imposing ruins give an idea of ​​its ancient splendor, was started by Vespasian in 72 AD and finished in 80 by his son Titus.

Jewish prisoners were employed in its construction. Its real name is “Flavian Amphitheater” but it is more commonly called, perhaps due to its proximity to the Colossus of Nero.
There is not a single page in the history of Rome that is not directly or indirectly linked to the Colosseum. The Colosseum has become over the centuries the symbol of the “Eternal City”.

The Colosseum corresponded to a gigantic stadium of our time, even if the kind of spectacle offered was quite different. The Romans loved the circus games (ludi circenses), games which were certainly created towards the end of the Republic with the aim of stimulating and nourishing in them a warlike spirit and a feeling of all power in the face of the world.

This is how the gladiators you surely know were born. As the famous film Gladiator demonstrates, fighters were trained and would die if defeated as were wild and ferocious beasts of all kinds.

This place of entertainment, which can accommodate between 50,000 and 75,000 spectators, was used for venationes (fights with wild animals), la munera (gladiatorial fights) and other public shows such as executions of death row inmates, reenactments of famous battles. and dramas based on Roman mythology. 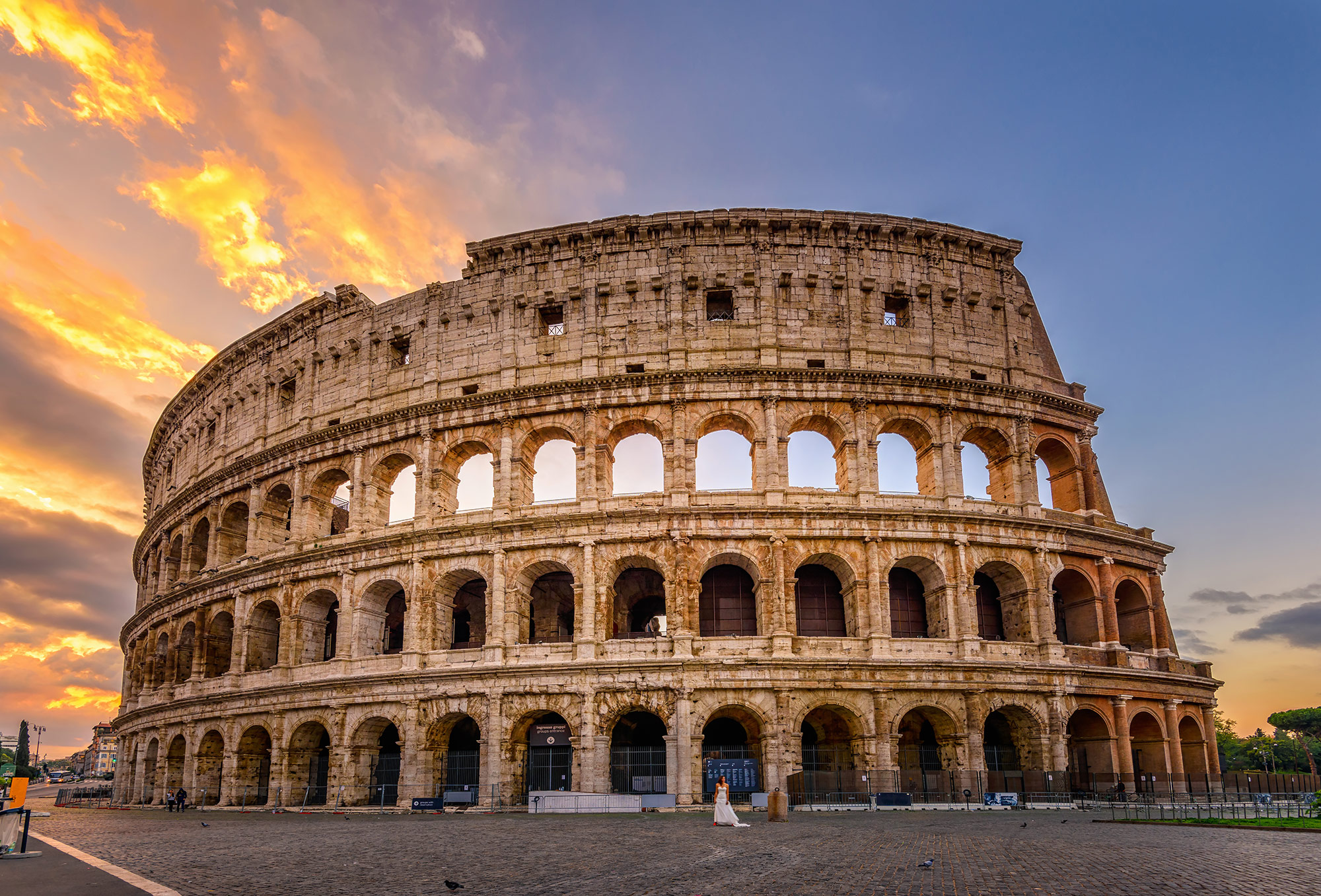 Nowadays, the Colosseum is a major tourist attraction in Rome, with millions of tourists paying their ticket every year to visit the indoor arena. In 2001, a museum dedicated to Eros was opened on the upper floor of the building. Part of the arena’s floor was reconstructed the same year. The Colosseum has also been a site of Catholic ceremonies since the 20th century. For example, Pope John Paul inaugurated a new form of Stations of the Cross processions that take place every Good Friday.

Variations in temperature and humidity, earthquakes, downpours, urban pollution eating away at the stone, overcrowding… The Colosseum is a sick giant. Each year, 500,000 euros are allocated by the Italian state to renovate the most urgent parts. But that is not enough for more ambitious work. With nearly 5 million visitors per year (making it the most visited monument in Italy) and only 35% of the monument accessible to the public in 2010, the Colosseum is continuing its restorations to avoid traffic jams.

What are the prices for visiting the Colosseum?

Efficient Colosseum Tours: For those who have no time to waste!

Interactive tours of the Colosseum: to take in the sights!

Guided tours of the Colosseum for those who thirst for knowledge!

Rome Tourist Card and there are a few.

To save time, you can opt for the Rome City Pass (or Rome Tourist card). This pass contains the Colosseum, the Vatican Museums, St. Peter’s Basilica, and handy audio guides in the form of a mobile application.

What are the Colosseum opening hours?

Duration of the Colosseum visit:

Plan at least 2 hours of visit to be able to fully enjoy this exceptional monument.

How to get to the Colosseum:

The Palatino Hill and Roman Forum:

On Palatino Hill you find the ruins of palaces, a museum and other beautiful buildings. Located between the Colosseum and Vittorio Emanuele II Monument, you find the forums. The forums were the heart of the late Roman Republic and of the Roman Empire.

Your tickets is valid 2 days. You can visit the Colosseum 1 day and the day after the Forum with the same tickets.

The ticket office closes an hour before the end of the visits.

How to find the Colosseum? 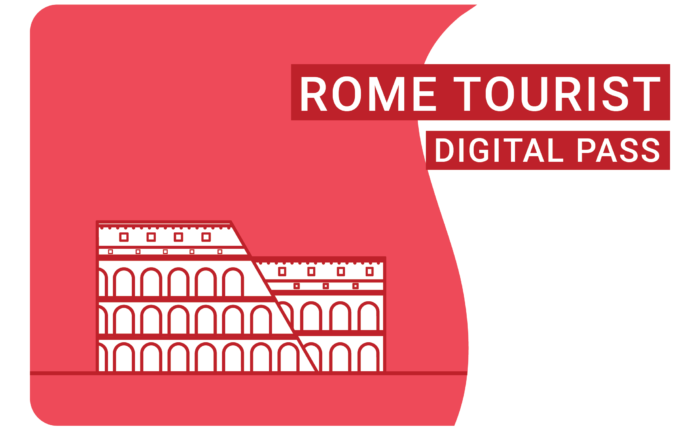